BluePrint Business Communications is excited to have been selected as the undersigned agency that will be tasked with the day to day marketing operations of the Greenscaping Company.

The Greenscaping Company is based out of Branford, Connecticut (suburb of Hartford, CT) and differs from other landscaping companies because its service offerings are organic. These methods prove to be environmentally friendly.

A 2018 TruGreen study revealed that Hartford, Connecticut is the second leading city in America bothered by ticks. Lyme disease, was in fact named for the Connecticut shoreline town of Lyme. In 2017, Connecticut tallied 2,022 confirmed cases of Lyme disease.

Given that 80 percent of the Greenscaping Company’s business takes place from the months of March to June, it will be important to strategically roll out marketing initiatives. These initiatives include email campaigns targeted toward past customers, Google AdWords campaigns, increased social media presence, and an emphasis on local press coverage. 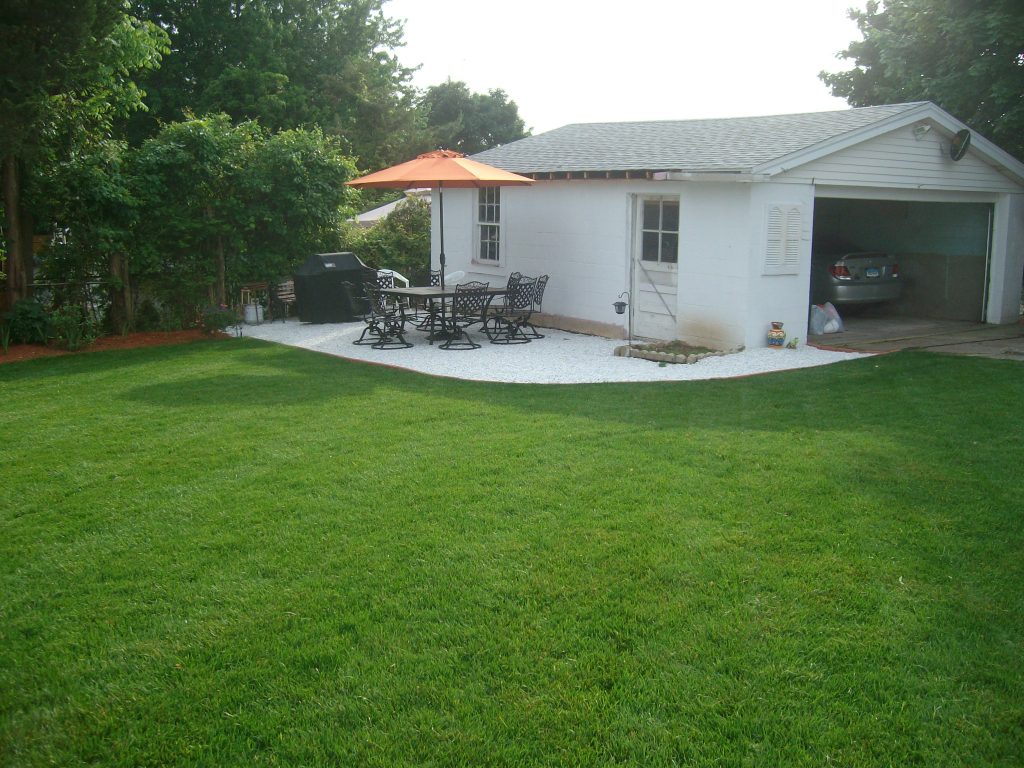